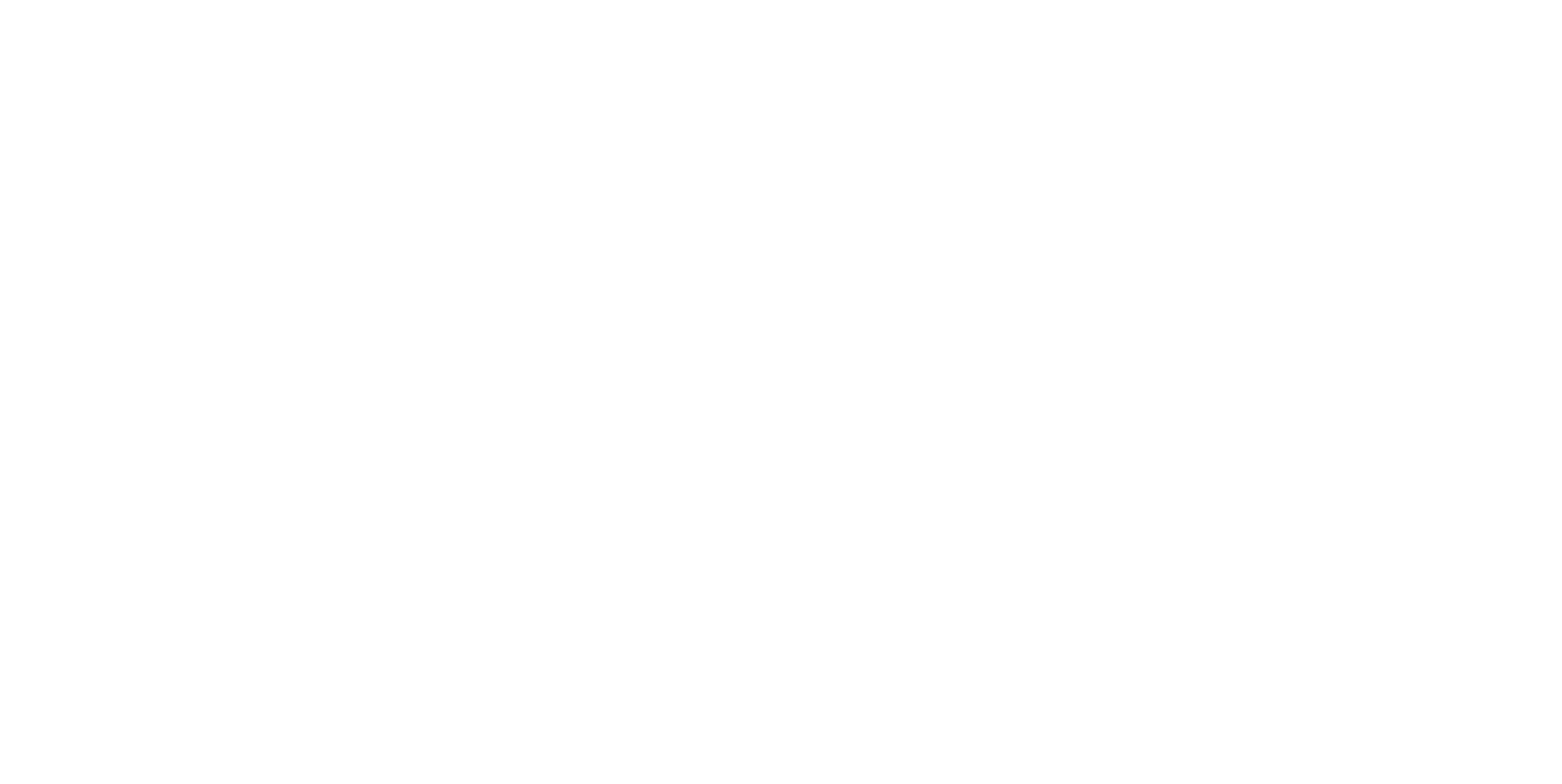 About You! The Musical

Your show is created by a team of accomplished professional writers, led by Tom Allen, one of the creators of “Tony and Tina’s Wedding,” the longest running comedy in NY history and winner of the Outer Critic’s Circle Award. A member of the Tony award winning BMI Lehman Engel Workshop for Musical Theater, he collaborates with a hand-chosen team of professional writers to create each You! The Musical.

The cast includes some of the most exciting comics and singers in New York. Resumes feature Broadway shows and their touring productions (Wicked, Rock of Ages, The Drowsy Chaperone, In the Heights, Grease) as well as top comedy clubs (Igby’s, the Improv, the Comic Strip, and the Icehouse).

Where would it be appropriate and who should hire us?
You! The Musical works as a unique and clever gift from parents, wedding party, family or friends (would you rather have a crystal decanter or a DVD of a hilarious tribute?) for any special occasion. An alternative to the creaky video at a rehearsal dinner or a wonderful surprise for the guest of honor at a birthday party, it is a well-timed performance that will be the icing on the cake at a great party or resurrect a dull one.

The Process
This exceptional team of professionals works with the client or the party planner to produce a mini musical that is always appropriate for their particular guest list and one that while hilarious will resonates deeply with the guest or couple of honor.

Because the show is completely customized to fit perfectly and seamlessly into each overall celebration, the length and number of cast members are chosen with their clients. Packages can include photo and video montages shown throughout the show, pre-recorded messages from far away friends, and a professionally produced video tape of the performance.

Commissioned by the bride’s mother for her daughter and future son–in law, YTM had the guests in stitches.

A milestone birthday created with a group of close friends who shared wonderful stories about the guest of honor. 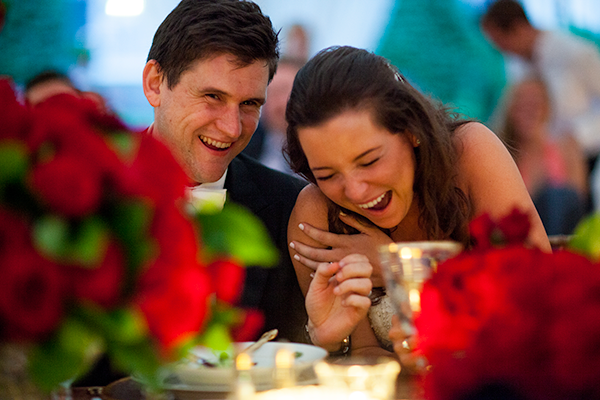 What Our Client Says

I had to send a note myself to thank you for ‘my musical.’ When I walked through the door I was shocked by the party, but when I saw the stage, I have to admit that I thought “oh dear, what’s going to happen here.” But from the very beginning of the show, I was blown away. The entire thing was funny and touching and it just felt great to be me all through it. I haven’t laughed that hard in years. Our kids are still singing the songs and our friends are still talking about what a great night it was. One of my husband’s friends came up to me and said, “Kelly, this is the party people will be talking about all year.” Pretty cool. Thanks.

You! The Musical was spectacular! Amy was absolutely thrilled and we were able to keep it a total surprise. It was truly the one thing that distinguished Tom and Amy’s wedding from all of the others. I would be happy to recommend You! The Musical to anyone.

Bonnie Rosse – Mother of the Bride

Thanks to everyone…it was a very special, unique evening that was enjoyed by all. The show was an award-winner and I received many compliments on the professional quality of the performance. Everyone excelled and the coordination was incredible.

Gwenda loved your performance as did all of the family. You captured everything we spoke about and incorporated it perfectly into the musical. We are all very appreciative of the great job you and the rest of the team did, thank you very much.

I can’t tell you how impressed I was with the show that you put on for our daughter’s Sweet Sixteen party. The writing and musical talent was off the charts and customized nature of the show was spot on. She’s a great girl and we’re so proud of her. It was really neat to give her something so unique and remarkable for this important birthday. The video that we received from the show has already become a family classic and I know that we will pass it down for generations – I have already watched it 40 times myself. Thanks again for this extraordinary effort. I’ll see you in a few years when our younger daughter turns 16!

Thank you so much for the great performance of You! The Musical you did for my big birthday party last week. Everyone in town is still talking about it. From the first conversation I had with you I was sold. You were so easy to talk to and really took the time to learn about me (from my family and friends) to make this performance so amazing! The end result is that you nailed it. You and your writers really wrote lyrics about me that were so spot on and funny and the singers were such great talents, personable and so much fun to watch and listen to… it couldn’t have been better!! Again, thank you for making my birthday so special!

Amazing! Your creative talents and the musical delivery leave me with that one word… amazing! We have the uncut version and I can say I have watched it at least 50 times…and counting! I sent it to my sister Tammy and she said she does the same thing, “and laughs and cries each time.” All your efforts — and their results made our wedding day even more perfect and for that we thank you! Please extend our gratitude to “the kids” for their own “amazing” delivery of our once-in-a-lifetime musical. We will cherish all your efforts for the rest of our lives.

My decision to hire you to write and perform a musical about my wife’s life for her 50th Birthday party, was perhaps the best decision I’ve made in the past ten years and you made me look like the best husband in history. You! The Musical was clearly, by far, the highlight of the evening, the part of the event that had people speechless, the part of the event that was something no one present had never seen, the thing they could not stop talking about, something they are still talking about and calling and emailing me after the event. You! The Musical made the evening a home run, a Grand Slam, a jaw-dropping, shake-your-head great, over-the-top evening.